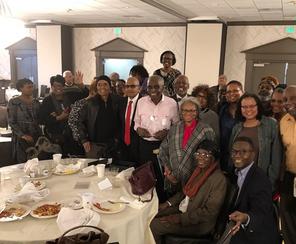 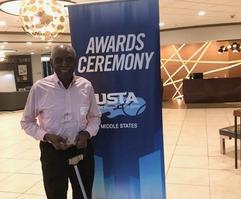 Bob was a national tennis champion, a coach of the year, and a tireless volunteer.  Bob was a pillar of the local and national tennis scene for more than 60 years, serving in every capacity imaginable, from teacher to mentor to elite player.

An article on the USTA website about Bob’s contributions to the Delaware tennis community described Bob as follows: “Everyone knew him for his gentle soul, quiet demeanor, and huge smile.” Bratcher’s awards and recognitions include being inducted into the Delaware Tennis Foundation Hall of Fame and being named USTA Delaware District Community Tennis Coach of the Year. He also received the USTA National Eve Kraft Award. The Eve Kraft USTA Community Service Award honors volunteer tennis leaders who have made for significant contributions made to tennis development in their community. Nominees must be deeply involved in their community, be able to inspire and motivate others and have had a significant impact on the tennis program in their community.

Bob was passionate about sharing his love for the sport of tennis with every community. A particular focus for Bob was introducing tennis to children in the city of Wilmington. This passion took him to the Rodney Street Courts, Ferris School, Christiana High School and Haynes Park. He also coached USTA after school programs and Wilmington Parks and Recreation camps. He volunteered at the Rodney Street Tennis and Tutoring Association and the USTA MyServe program.

Bob was also an accomplished competitor on the courts. He had numerous  major wins in seniors competitions in from the 1990's on. In 2008, he won the 75 Men’s Singles competition at the United States Tennis Association National Tennis Tournament held in Key Biscayne, Florida. He also reached the finals of the 75 & Over Men’s Doubles in that same tournament. 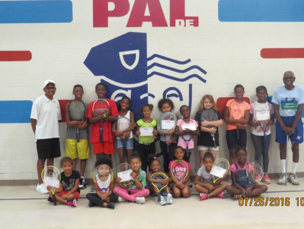 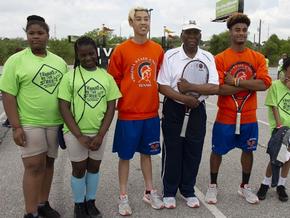 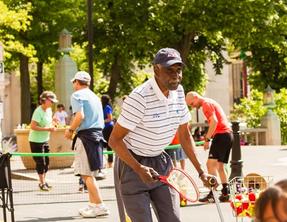 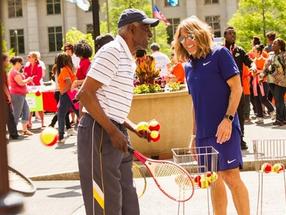