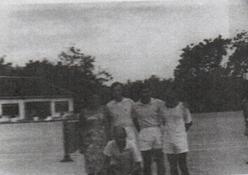 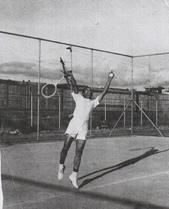 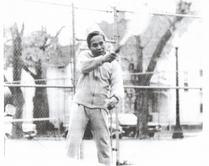 Oscar started the Kent County Open Junior Tennis Tournament and taught tennis in the Milford Adult Education program for 16 years. During his tenure with the State of Delaware Department of Transportation he formed a tennis league, which he ran until he retired in 1991. He owned the Kent County Indoor Club in Dover. He also served as vice-president of the Delaware Tennis Association.

After Oscar passed away in 1999 the Kent County Open Junior Tennis Tournament was renamed the Oscar Sebastian Memorial Tournament in his honor.

Oscar’s legacy lives in the service he gave to the tennis community in Southern Delaware and beyond. 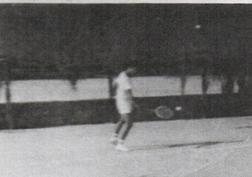 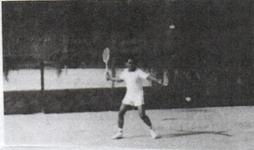