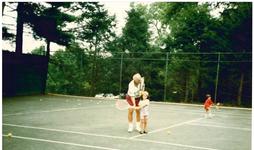 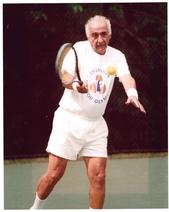 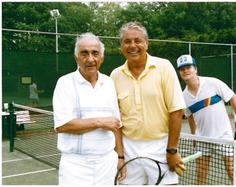 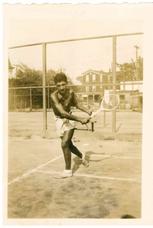 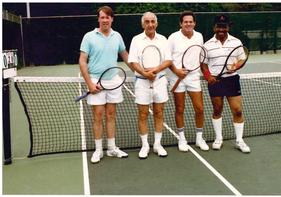 Pano was born in New York City in 1923. After serving in the Navy in World War II, Pano moved to Delaware in 1946, He again served in the Navy in the Korean War. In Wilmington Pano started both a printing company and a marketing company. He ran these companies until he retired in the 1990's. Pano assisted the Delaware tennis community by giving significant discounts for his printing and marketing services to help grow the game in Delaware.

After he turned 70, Pano began playing for Delaware in the Senior Olympics. He enjoyed the camaraderie of the annual National Championships. After quadruple heart by-pass surgery when he was in his late 60's Pano appreciated the opportunity to continue to play competitively throughout the 1990's.